By DFW Snow Parties — In Entertainment, Products and Services, Sports and Recreation — April 21, 2014 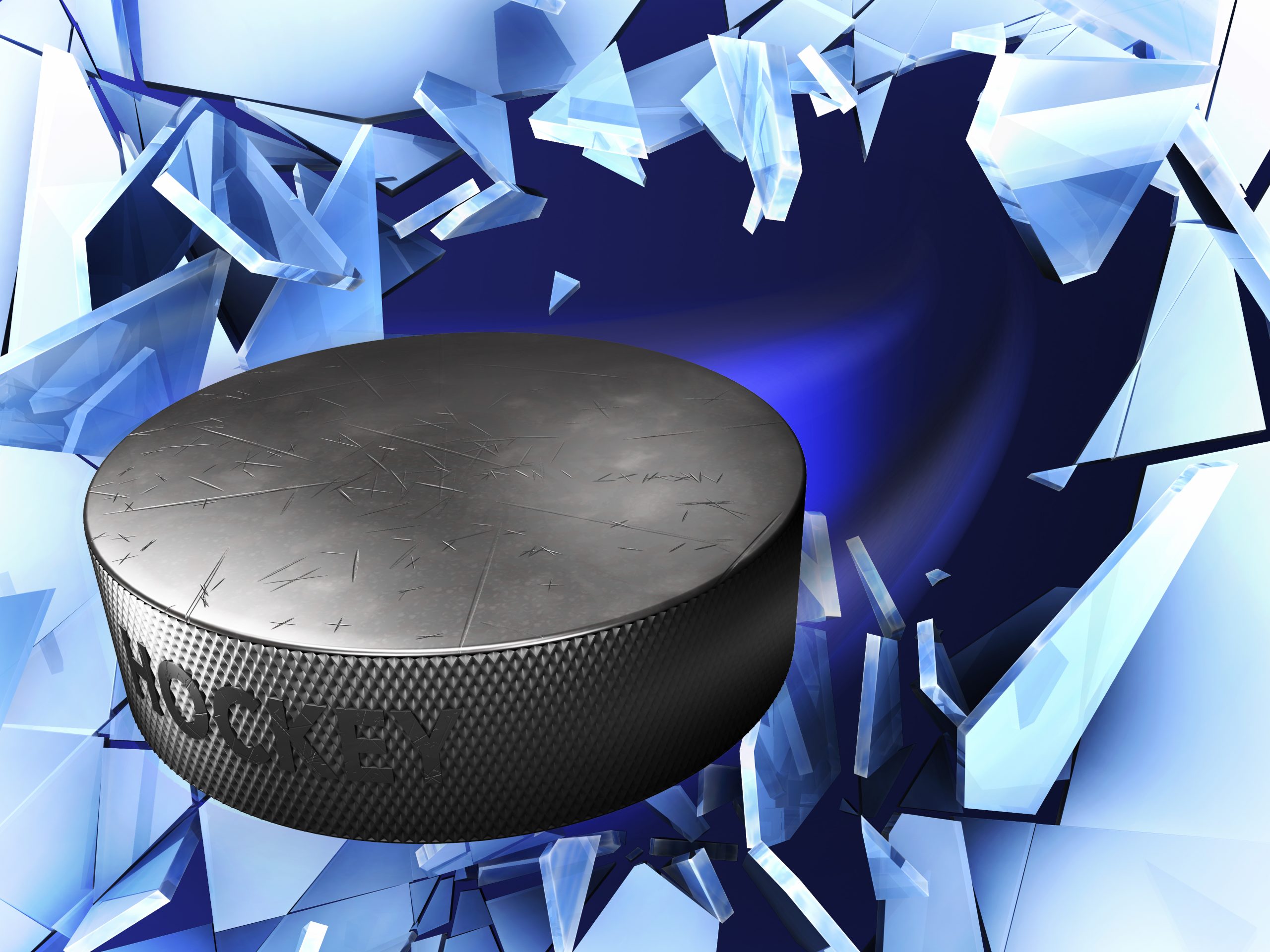 This year the Dallas Stars are having a snow party of their own on the ice since they are in the Stanley Cup Playoffs this season. It’s been nearly six years since the last playoff game was on home ice, which was against Detroit in May of 2008. This season’s home playoff games start tonight at 8:30 PM at The American Airlines Center where the Dallas Stars will greatly benefit from having home-ice advantage against the Anaheim Ducks.

Although Friday night’s game against the Ducks didn’t play out in the Star’s advantage, Mr. Cool Snow Parties and the snow delivery team will be rooting for a big win on the ice tonight. Their home-ice advantage has played out very well since the Stars were 8-1-1 in their last 10 home games at the American Airlines Center. With a solid win tonight, the Stars will bring on a lot of energy to their playoff season; it would put them at 2-1 in the series and could bring a strong outlook to Game 4 on Wednesday night, which is also against the Anaheim Ducks on home ice in Dallas. We don’t want to bring any negativity to the series, so we won’t even mention what the series will look like if the Ducks take a win tonight. Our Dallas Stars will be our stars on ice tonight as they skate out on the ice with a firm offense and defense as they captivate the Ducks and make a comeback on the series.

Mr. Cool Snow Parties will be rooting for the Stars as they rock the ice tonight at the American Airlines Center. We plan on hearing a lot of the “Dallas Stars Fight Song” tonight!

Follow Mr. Cool Snow Parties on Facebook; while we are producing DFW and Waco snow party events, we’ll be updating you on the Stars as they take over the playoffs!