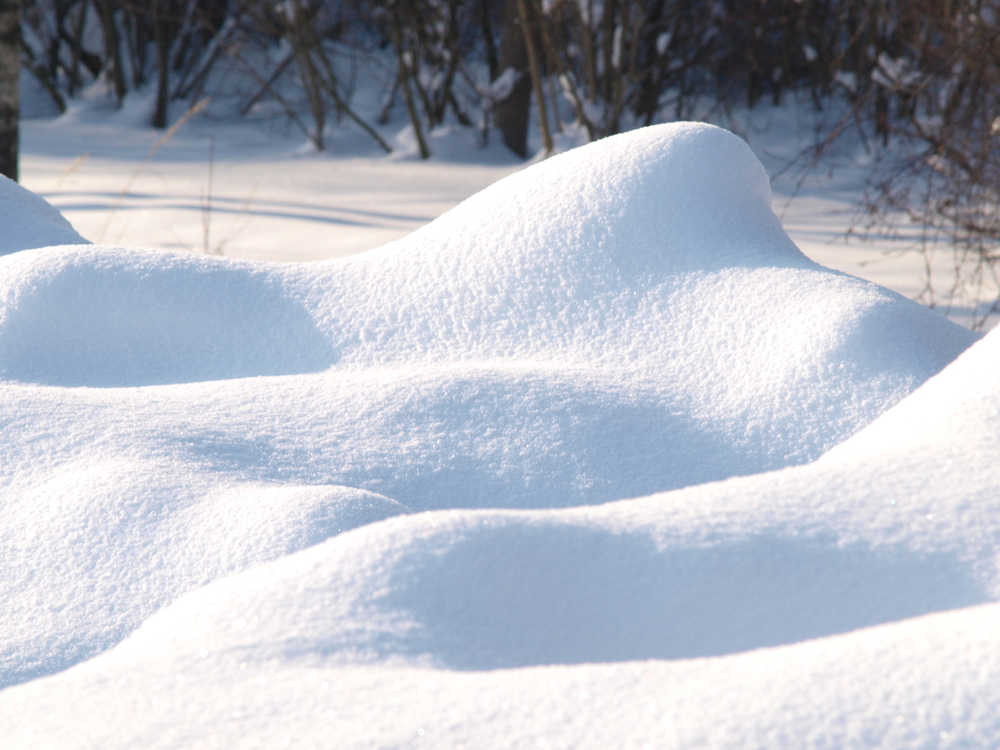 Snow. Whether you see it every year or seldom see it at all, it is one of those elements that you never forget.

While everyone loves to look at snow and play in it, how much do we really know about this cold, flaky yet beautiful precipitation?

Today, we’re dishing out some fun snow facts that will have you singing “Let it Snow” even in August!

Recorded in The Guinness Book of World Records, the biggest snowflake ever was found at Fort Keogh, Montana on January 28, 1887. This massive snowflake measured 15 inches across and 8 inches thick! Now, that’s huge!

Despite the look of snow and the myriad of songs that exclaim that snow is white, it’s actually not true. In fact, ice particles are colorless and translucent. This means that light doesn’t pass through them and instead, is reflected to create a white color. Pretty cool!

Colorado Knows a Lot About Snow

Since 1921, Silver Lake, CO has been cemented in the record books as receiving the most snowfall ever reported in a 24-hours period in the U.S. The town located in the Rocky Mountains received over six feet of snow between April 14 at 2:30 p.m. and April 15 at 2:30 p.m.

Blizzards Make It Impossible to See

Did you know that when a blizzard ensues, it is impossible to see for at least a 1/4 mile? It’s true!

Blizzards always contain wind speeds of 35 miles an hour or more.  They also last for a minimum of 3 hours making the snow fall thick massive and hard to see.

Although they may be small, snowflakes are multi-faceted and have 6 sides.

The oxygen atom has a particularly strong attraction to the electron clouds of the two hydrogen atoms and pulls them closer. This leaves the two hydrogen ends more positively charged, and the center of the “V” more negatively charged. When other water molecules “brush up” against this growing snowflake, strong forces between the negatively charged and positively charged parts of different particles cause them to join together in a very specific three-dimensional pattern with a six-sided symmetry. Each water molecule that joins the snowflake reflects this pattern until eventually, we can see its macroscopic six-sided shape.

Snowflakes are Not Alone

Snowflakes are the most popular types of snow, however, they are not the only kind. Snow precipitation can also fall in the form of graupel or sleet.

Graupel is snow pellets that remain liquid to form a soft, lumpy mass. Sleet consists of drops of rain that freeze into small, translucent balls of ice as they fall from the sky.

No Two Snowflakes Are Alike – Says Who?

The saying “No two snowflakes are alike” has been around for years. However, in 1988, a scientist found two identical snow crystals in Wisconsin and proved this myth wrong.

We don’t know about you, but after these cool facts, we’re ready for some snowfall. However, if you can’t wait for the winter to play in the snow, there is great news: you don’t have to.

At Mr. Cool Snow Parties, we can create snow wherever, whenever!