Ice Glaciers: Why They Matter To Us 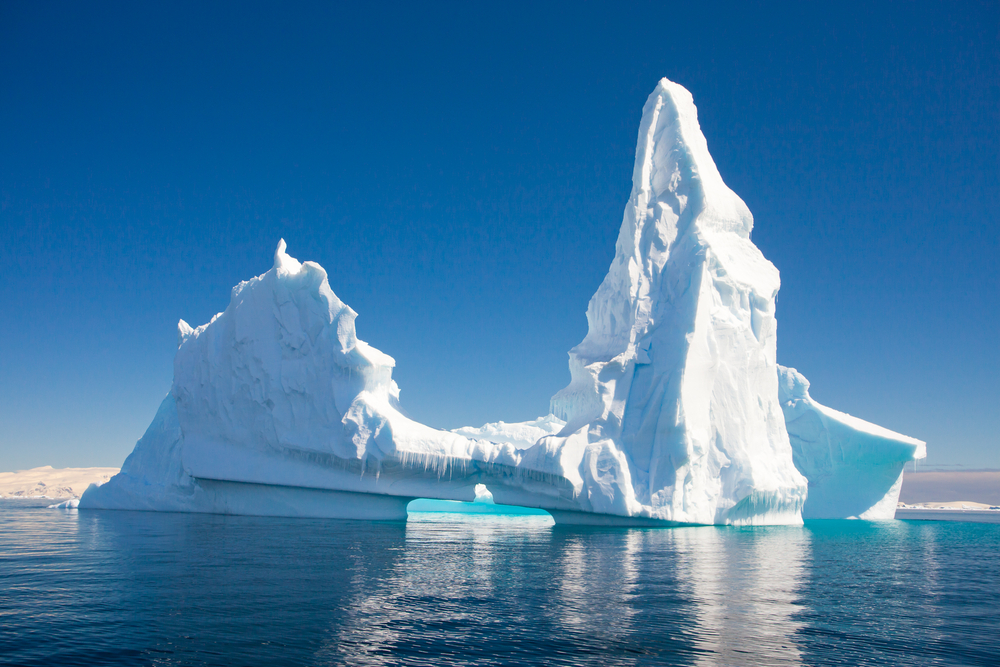 Ice glaciers have been in the news a lot lately. Mainly due to the conversation about global warming and its major impact on our environment. Ice glaciers are uniquely beautiful and absolutely breathtaking. However, they sometimes can get a bad rap as being dangerous, which is not true.

Let’s take a better look at these natural ice structures to learn more about them and how they impact the world.

What is an Ice Glacier?

If you’ve ever experienced snow, you know that when it remains in one location for a long time, it can eventually become ice. This is the same premise for the way ice glaciers are formed. Ice glaciers are made of snow that is compressed into large ice masses, however, these masses have the unique ability to slowly move as they flow down the rivers of the world.

Currently, glaciers occupy 10 percent of the world’s total land area and are generally located in regions like Antarctica, Greenland, and the Canadian Arctic.

How Do Ice Glaciers Impact the World?

During the last Ice Age, ice glaciers covered nearly 32 percent of the land and 30 percent of the oceans which is a large decline from where we currently stand. In fact, during the last Ice Age, ice glaciers expanded to cover a large quantity of the world, including Canada, New England, parts of the upper Midwestern United States, Alaska, Greenland, Iceland, Great Britain and Ireland, northwestern Russia, Scandinavia, Svalbard, and other Arctic islands. As the world’s temperature continues to rise, ice glaciers work as tell-tale signs that our problem is growing worse.

Ice glaciers have many impacts on our planet. First, they work as the world’s natural air-conditioner. In fact, ice glaciers’ white surfaces help reflect the sun’s rays which help keep our current climate mild.
Secondly, as the water from the ice glaciers melt, it begins to alter the ocean, contributing to the rise of the sea level rise and also by pushing down the heavier saltwater. This causes what scientists call Thermohaline Circulation (THC). THC generally means that there are extra currents in the ocean that directly affect nearby regions and beyond. So, how can we help with global warming and protect our melting ice glaciers?

What Can We Do to Prevent Ice Glacier from Melting?

Global warming is a major issue on this planet. To help preserve our ice glaciers that have taken centuries to form, it is important that everyone does what they can to fight against the negative global effects.

Here Are a Few Changes You Can Make:

After you’ve done your part to help tackle global warming, reward yourself and your family with some snowy fun in Dallas with Mr. Cool Snow Parties! No matter the time of the year, you can enjoy the snow in your front or back yard.

Are you ready to have your very own snow party? Contact Mr. Cool Snow Parties to learn more.