5 of The Snowiest Places on Earth 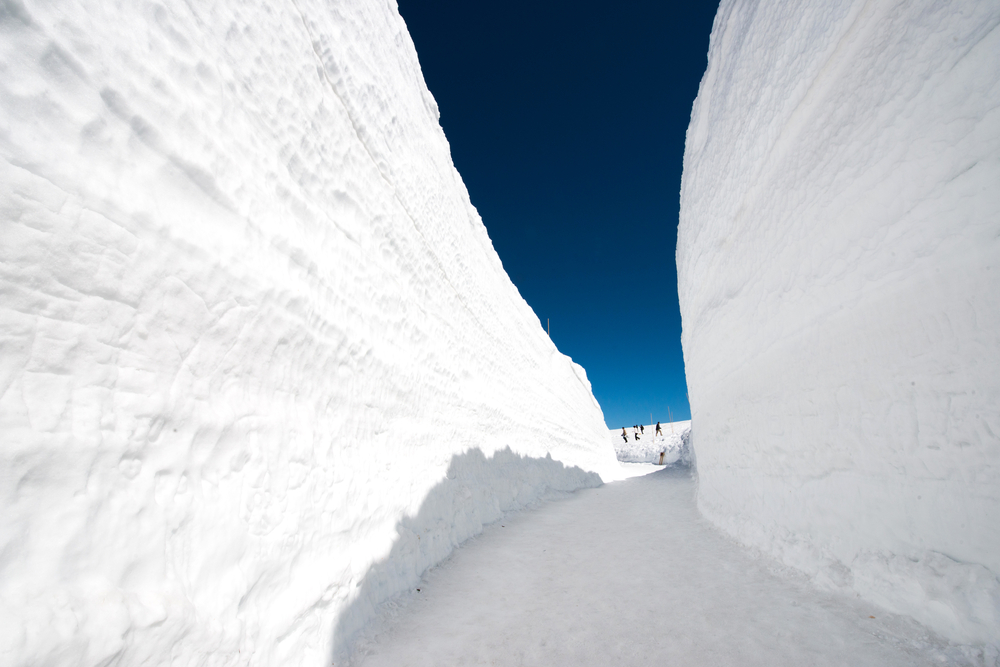 Snow is something that most people are delighted to see during winter as long as it’s in moderation. A few inches here or maybe even a foot is enough to bring out the inner child in everyone. So, could you imagine living somewhere with so much snowfall, that is known as one of the snowiest places on earth?

If you are a snow-avid and want to see some major snow, book yourself a trip to these top five snowy places!

Hailed as the “Snowiest Place on Earth”, Aomori City receives more than 300 inches of snow a year.

Facing south towards the Hakkoda Mountains, Aomori City is said to receive its heavy snowfall due to its geographical location. Since the city is in close proximity to the mountains it has higher elevations in which the cold air collides and quickly forms snowy precipitation.

Aomori City has almost 300,000 residents that still manage to get around the snowy city via highways and railroad.

The host of the 1972 Winter Olympic games, is Sapporo, the 2nd snowiest place on earth. Situated in the same country as our number one city, Sapporo is known widely known for its snowfall. It is even celebrated annually at the Sapporo Snow Festival.

On average, Sapporo receives nearly 200 inches of snowfall a year. And, with so much snow on the ground and different activities available during the winter months, it’s no wonder the city of Sapporo attracts more than 10,000,000 tourists and visitors yearly.

Up next on the list is the Canadian city of St. John’s which sees around 131 inches of snowfall annually.  Along with its spot on this list, St. Johns is also known as the foggiest, windiest, and cloudiest city in Canada.

Another Canadian city is cooling things down and taking the number four spot on our list of the snowiest places on earth. Home to beautiful architecture and famous landmarks like Chateau Frontenac, its 540,000 residents know the city can be warm in the summer and freakishly cold in the winter. In fact, Quebec City averages over 124 inches of snow a year.

Rounding out our list of the top five snowiest places on earth is Syracuse, NY.

Located in Lake Ontario, Syracuse earns the fifth spot by clocking in over 100 inches of snow annually. As the only U.S. city on the list, the city of Syracuse is well-known in the States for its major snowy weather and it’s even more major research university, Syracuse University.

Throw a Snow Party in Dallas-Fort Worth

While the Dallas-Fort Worth area will probably never land a spot on the list of snowiest places on either, it doesn’t mean you can’t have some snow fun of your own!

At Mr. Cool Snow Parties, we can make your yard a snow dream with fresh, white powdery snow.