World Records to Beat With Snow at Home 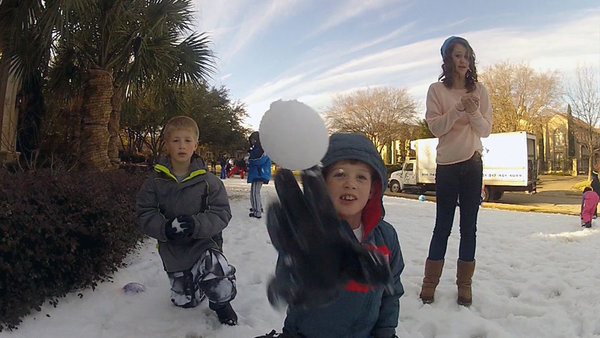 Snow is one of those things that you either love or hate. At DFW Snow Parties, we live for it and it’s what we’ve built our snow party business around. Even though Mother Nature doesn’t send much snow to Texas, she certainly does a good job of sending it to other parts of the world. Ambitious people have taken advantage of these snowy locations and set world records by bringing the joy of snow at home. Here are several areas around the world that have set records for various things involving snow and how you can do the same at home. 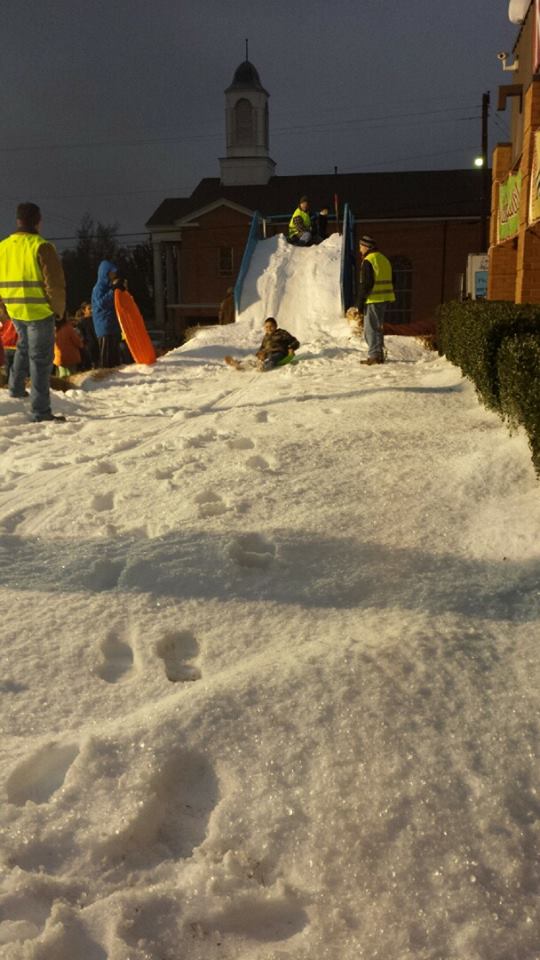 Canada is no stranger to large amounts of snow. In 2016, the city of Saskatoon set a record for the most people ever participating in a snowball fight. 7,681 individuals took part in this fun event that is now in the Guinness Book of World Records. Have your friends and family set their own snowball fight record and host a party with snow at home.

Build the Tallest Snowman in Your Backyard

In 2008, a woman in Maine set the world record for the largest snowman ever built. It reached the height of 37.21 meters and was completed in a month. Since snow in Dallas is rare, we can deliver snow to your home and give you the opportunity to set your own record for largest snowman ever built in your neighborhood! Snow delivery is a fun way to cool off from the Texas heat and do something new and exciting.

Beat the Record for Most Snow at Home

The record for the most snow ever recorded in Dallas was just over 11” in 2010. Try and beat that record with artificial snow delivery in your own backyard. Our snow delivery services can bring a winter wonderland to your location and give your party or gathering that “wow” factor you’re looking for. For those who live in Texas, snow is a novelty and makes everyone take a break from their routine to enjoy it!

Let DFW Snow Parties Help You Set Your Own Record

If you need snow delivered to your home for a party or you need ideas for kids birthday parties, we can help. We’ve delivered snow to countless events and gatherings in the Dallas Fort Worth metroplex. We can help you set your own record for biggest snowman, snowball fight, and most snow in Dallas. Contact us today for more information!